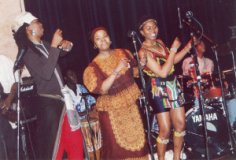 Afro Vibes Band was a South African music and dance group led by Raymond Matinyana employing talents of musicians and dancers from South Africa, Ghana, Suriname, the Netherlands, Brazil and Morocco. The band played mostly traditional South African styles of music sometimes a fusion of west African Rhythms. The band had its own composition and style, now and then they will play popular covers from Africa and South America. The songs were sung in Xhosa, Zulu, Afrikaans, Sotho, and other languages like English etc. 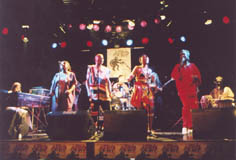 The Afro Vibes Band was based in Amsterdam and performed not only in the Netherlands but also in the rest of World. The band did not only do concerts but performed in all sorts of celebrations and business events. The band's music and dance energy always captured the mood of the audience and one of it's qualities was audience participation.The band performed with 7 or 8 musicians. 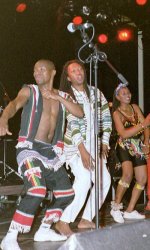 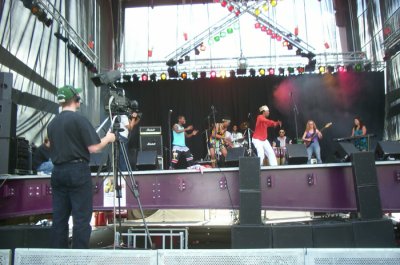 The main members of the band were: